We are a small and efficient team at Shire, with the work we do defying our companies size. This enables us to keep costs competitive and allows direct communication with you.

Our focused staff at Shire work exceptionally well together to achieve first class results. As well as the core team, we call in additional contractors & builders when required, to make your project a resounding success.

Whatever your project, call us now and we can discuss your washroom requirements and needs.

Our Bristol office is located on the High Street in Staple Hill, with easy access from the surrounding A-Roads.

Our Maidenhead office is ideally located to serve the South East of the country, just 10 minutes from junction 8 of the M4 and an hour from central London.

In our Bristol based head office, Shire have a dedicated estimating and contracts management team. Quotations can be provided from drawings and specifications, and are usually turned around within 5 days.

Should a site visit be required, this can be arranged by contacting Martyn Peters in the office. 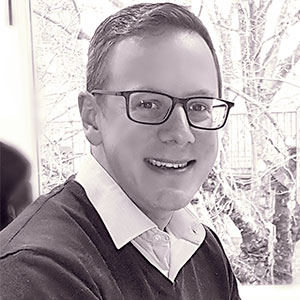 Marcus joined Shire in 2002, having worked as a Quantity Surveyor for BAM Construction for the 7 years previous. Marcus, along with fellow director Martyn Peters, took full ownership of Shire Integrated Systems Ltd in January 2008. Marcus has overall responsibility for the projects that are run by Shire, with all Contracts Managers; Neil, Sean, Roy H, Martin T, & Rich reporting to him directly. 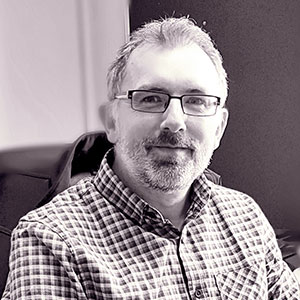 Martyn joined Shire in 2008, having completed a Management Buy Out of the company along with fellow director Marcus Lynes. Previous to this, Martyn has worked as a Quantity Surveyor for Wates Construction and Laing O'Rourke, before working at GE Carpentry as the Commercial Director. Martyn has overall responsibility for the estimating team, working on business development and new business leads. 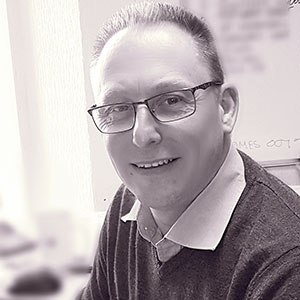 Neil joined Shire in March 2015, having worked as a Senior Project Surveyor with a large main contractor for 20 years. He brings a rounded commercial bias ensuring the financial requirements of running Shire are met. Involved with the day to day running of our contracts, Neil also holds responsibility for the preparation of our many monthly accounts. Working with the other Contracts Managers to ensure specific project information is up to date and presented on our valuations. 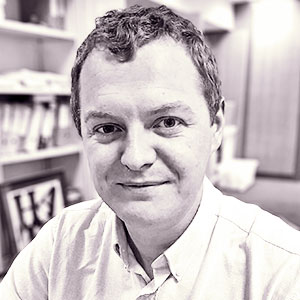 Sean joined Shire in February 2015 as a Contracts Manager. Prior to this, Sean had worked as a Contacts Manager for a plumbing & roofing contractor for 8 years. Sean gained on-site experience as a working plumber, before progressing into management. His main role at Shire is to manage the projects once they're established on-site and to deal with the day to day running in the South East of the country, working alongside Martin Taylor and reporting to Roy Heath. 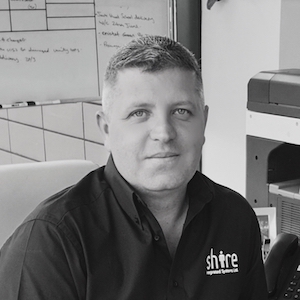 Roy joined shire in 2004, as a plumbing operative. Undertaking plumbing works for a number of years previously, after leaving Shop-fitting from the Carpentry side, gave Roy extensive experience of working life on-site. Working with Shire Carpenters and Plumbers, Roy gained several years of experience in all aspects of IPS. It was then a natural progression for him - to the role of Supervisor, followed by Contracts manager in December 2013. Roy now oversees the Contracts Delivery Team in the South East, responsible for the management of both Sean, Drew and Martin. 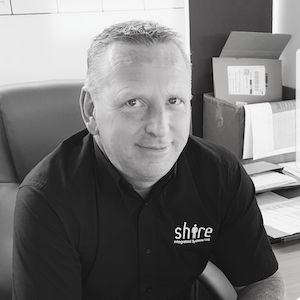 Martin has worked for Shire as a supervisor as well as a fitter for the past 10 years, working on many of our projects throughout the South East. Martin stepped up and joined the Contracts Team based in the Maidenhead office and reports directly to Roy Heath. Martin is responsible for running projects from start to finish – working closely with the installation teams and the main contractors on-site, to ensure successful and timely project completion. 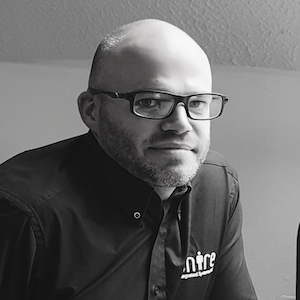 Rich has recently re-joined the Bristol Contracts team after a period of absence of 4 years exploring other interests. Prior to that, Rich worked initially as a fitter / supervisor at Shire, before stepping up into the role of Contracts Manager in 2008. Rich has a wealth of experience of working in Construction and in particular the cubicle and IPS sector. Rich is now responsible for leading the Contracts Delivery Team in Bristol, and works alongside both Marcus and Neil covering the South West, Midlands and North of the country. 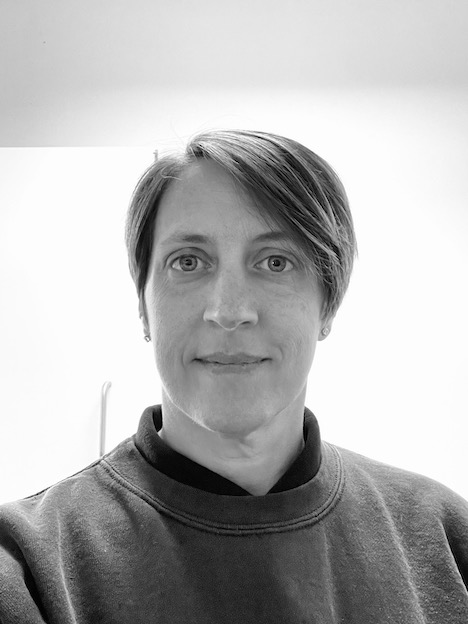 Maria joined Shire in June 2019 and is based in our Maidenhead office. She looks after the day to day running of the office, operation and maintenance manuals for submission to clients, company health and safety training for staff and acts as direct support to the contract managers. Maria has previously worked in education, filling a teaching support role. Prior to that Maria worked in the IT sector, in both sales and support so has experience in a variety of positions, dealing with manufacturers through to end users. 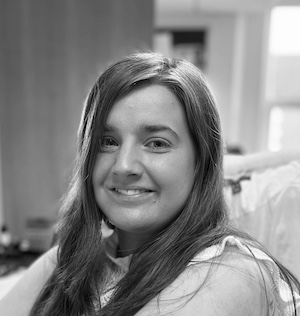 Amber joined Shire in January 2022, following a short career in the health care industry. She has quickly adapted to her new team and environment, and has fitted in well within the estimating team. Amber is responsible for managing the enquiries that come into Shire, ensuring that our key suppliers are pricing the work required and co-ordinating the distribution of Shire's quotes. Amber is also responsible for the placing of new orders and the handover of the projects to the contracts team. 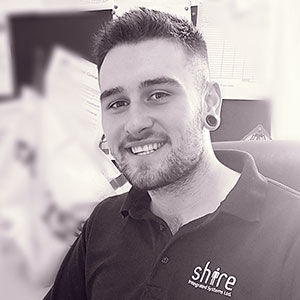 Dan joined Shire in January 2017 having previously worked as a supervisor in the transport industry. Dan works within the estimating team, alongside Emma, Will and Martyn, being responsible for the provision of quotes to our supply chain. Dan also has the responsibility of sending out information to suppliers and materials providers, ensuring that we receive the correct prices back for sending upstream to our customers. 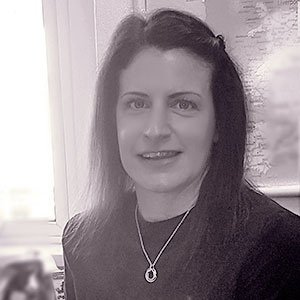 Emma joined Shire in November 2017, and works within our Bristol finance department. Her previous role saw her looking after the administration for a busy Mechanical Servicing company, including organising annual remedial quotations, service appointments and project RAM’s. Emma brings experience of working in the construction industry and a methodical way of working. Her main role is credit control of outstanding invoices and retentions, along with the preparation of invoices for payment. 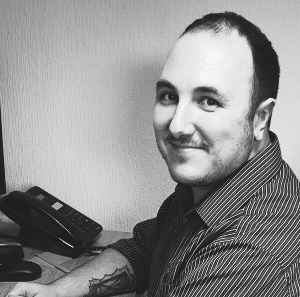 Will joined Shire in September 2019 having previously worked in a customer service role. Will works within the estimating team, alongside Dan, Emma, and Martyn. From his previous customer facing role he brings a positive and efficient customer focus and is responsible for the provision of quotations to our supply chain. 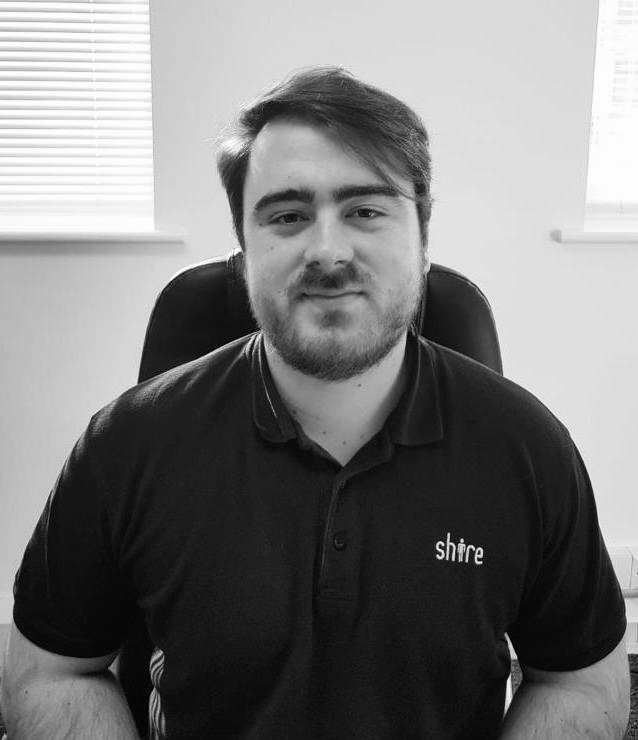 Drew joined Shire in March 2020, having worked previously in the leisure industry. Despite the challenges that 2020 has imposed on all businesses, Drew has leapt into working with the Maidenhead team and assist the Contracts Managers with all tasks associated with the running of our contract installations. Drew has fresh ideas which he is keen to bring to the role and has an enthusiasm befitting of someone new in the industry. Drew is based in the Maidenhead office and reports directly to Roy Heath. 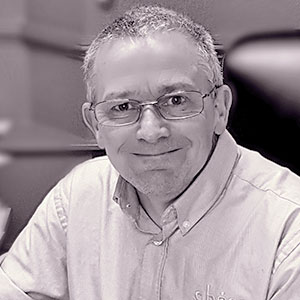 Steve joined Shire in May 2016, working as an Accounts Administrator. He has the responsibility of running the day-to-day Sage System, including ledgers, bank reconciliation, entering invoice information for customers, suppliers and sub-contractors, including monthly CIS returns and quarterly VAT returns. Steve has held various accounts roles since leaving BT in 2004 and has experience across all accounts functions.